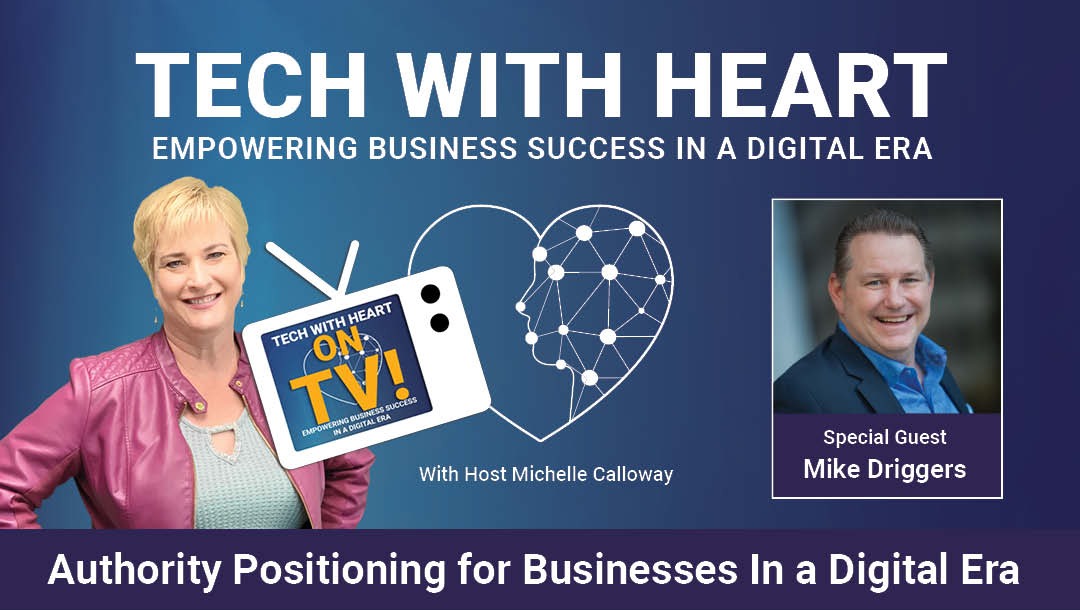 Before consumers buy online from a person or business they are not familiar with, they tend to do a quick background search to learn all they can from the internet.

Businesses have less than 3 seconds to make a positive impression in the ZMOT (Zero Moment of Truth) zone.

The consumer is looking for a few key things:

Managing a business’ online reputation to elevate its visibility and ZMOT score (what people see when a business is searched), will directly impact their ability to convert online sales.

Tech With Heart is a nonprofit organization focused on empowering entrepreneurs to embrace technologies, strategies, and systems that will keep them competitive and relevant in a rapidly changing digital era.

Media and Technology Strategist, Michelle Calloway interviewed Authority Marketing Agent, Mike Driggers on the Tech With Heart Show, addressing the critical need for authority positioning, and how to go about it.

Watch Full Interview
Join Us on Facebook
Listen on Spotify

In this interview, you will learn: 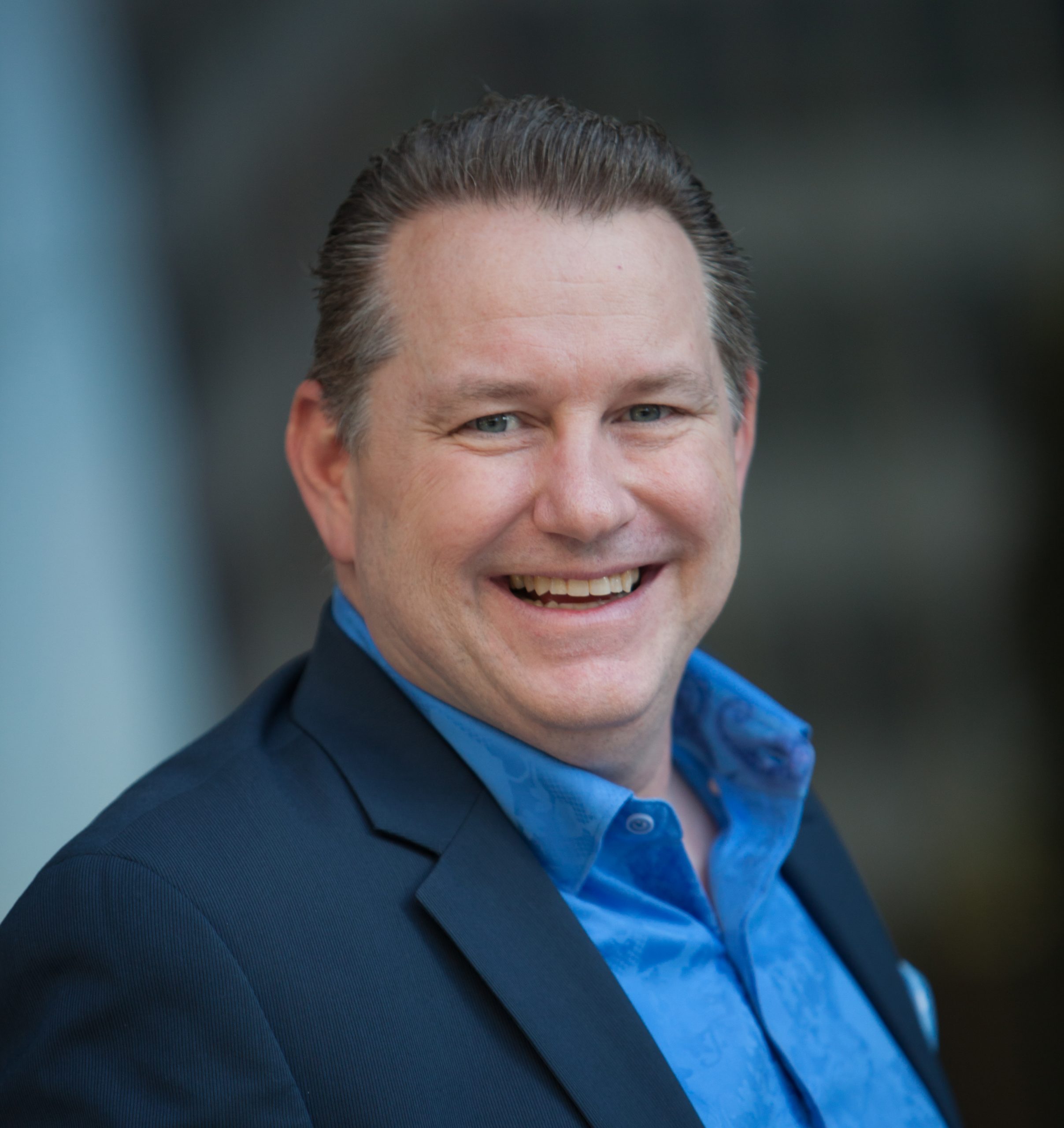 Mike Driggers, is an Authority Marketing Agent™ and breakthrough Marketing and sales strategist who inspires, motivates, and encourages people worldwide. Mike is recognized as one of the world’s most in-demand international speakers and most requested Instant Authority Marketing Coaches.

He has been featured on ABC, NBC, CBS, FOX, PBS, USA Today, Business Journal, Wall Street Journal, and the Brian Tracy TV Show.
Mike has also been in the top 10% of producers for the direct sales industry for more than 25 years.

Mr. Driggers has owned and operated several very successful businesses, including a Bay Area marketing and advertising agency called Unleashed Media where In 2004, he was voted entrepreneur of the year in his local area by President Bush.

Reach out to Mike for a complimentary consultation at  https://mikedriggers.com/

About Tech With Heart

Join Tech With Heart Community
Join Us on Facebook

Would You Like To Be Interviewed On The Tech With Heart Network Or TV Show?

If you would like to gain visibility, and build credibility and authority as the expert in your industry, we have an opportunity for you.

We are always on the lookout for innovative, heart-centered business experts to be interviewed on the Tech With Heart stage.

You need to own your own business, and your business model, service, or product needs to add value to help others grow their businesses as well. If this opportunity seems like a good fit for you, please click here to be considered.