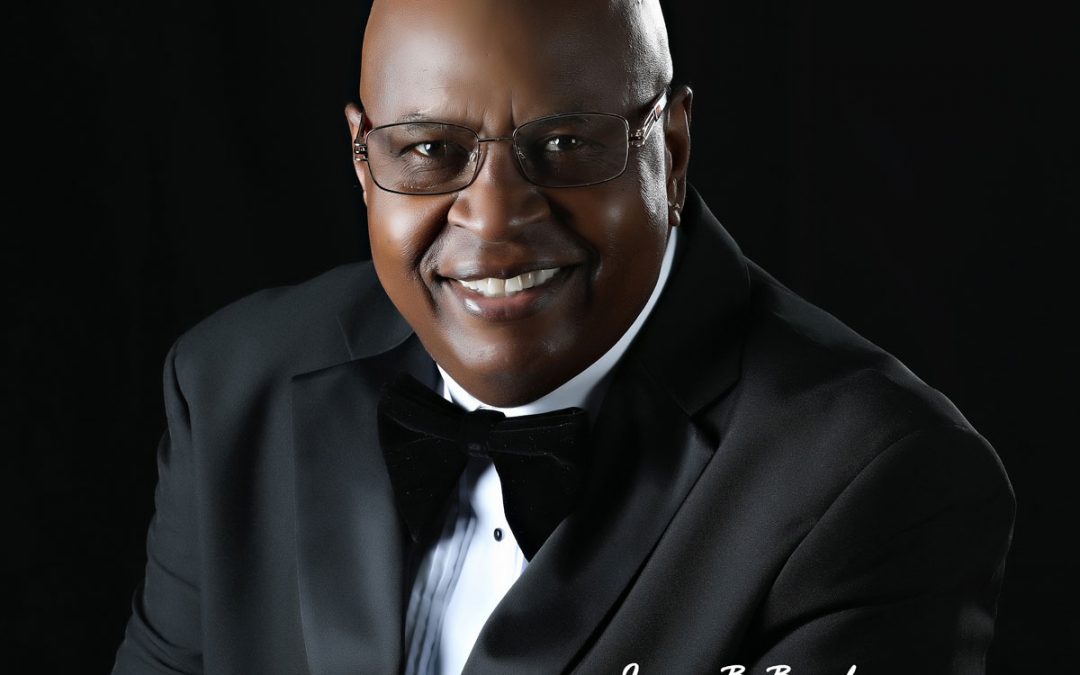 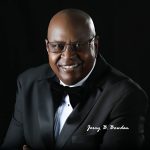 Jerry B. Bowden is an author, speaker, singer, and tech founder who overcame poverty, abuse, and addiction, to experience his days of glory as a professional singer, sharing the stage with the Temptations.

Born in Brooklyn, New York, Jerry Bowden joined the U.S Army in 1966, at age 17, to escape poverty, violence, and despair. After serving in South Korea and surviving combat in Vietnam, he was discharged from military service in 1971.

Mr. Bowden was the first in his family to achieve higher education, and graduated with a Master’s Degree from the University of Colorado. He went on to become one of the few black professional municipal planners in the West Coast.

Jerry started his musical singing career while residing in Northern California. His band quickly rose in popularity and opened for musical legends like B.B. King, and the Temptations and other blues notables.

His service in Vietnam caused health complications later in life, and he unfortunately contracted diabetic retinopathy, which diminished his vision, resulting in disability retirement in 2011 from city government.

Jerry and his new wife, Michelle Calloway Bowden, started a Tech Company in 2016, which focuses on augmented reality interactive marketing experiences. Jerry is the President of Revealio – Software and Media Solutions, located in the San Francisco Bay Area.

He also has co-founded the non-profit, Tech With Heart Foundation, which focuses on providing a safe and supportive learning environment for disadvantaged students and entrepreneurs.